Tip from the Reader – The Thief Lord – Level 2

I loved reading and rereading The Thief Lord several times and wanted to share it so that other children can read and enjoy it as I did. Bo and Prospero run away from their grandfather’s house after their mother’s death. Esther Hartlieb and her husband, the boys’ aunt and uncle, go pick them up in Venice and hire a detective to find them.

Meanwhile, Bo and Prospero find a group of children who support themselves by stealing and live in a defunct movie theatre. Scipio does the robbing wearing a pointy nose mask and black boots. He is not even a teenager, but he thinks of himself as the smartest thief in Venice – The Thief Lord, as he likes to be called.

However, when he receives an unusual request – to steal a wooden wing – he places his friends in danger. Meanwhile, Bo and Prospero still have the detective on their tail.

Questions
1) What happened before Bo and Prospero ran away from home?
a) Their grandfather became ill.
b) Their aunt and uncle died.
c) Their father disappeared.
d) Their mother died. 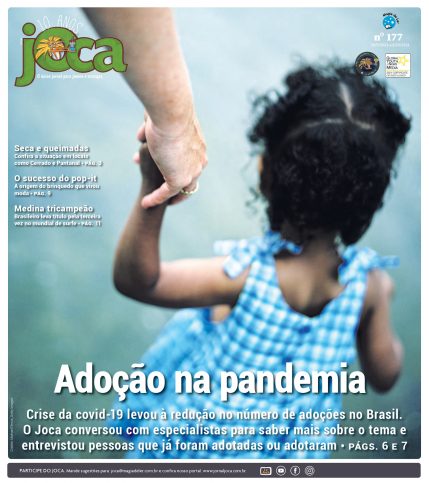 Tip from the Reader – The Thief Lord – Level 2