Machu Picchu, the archaeological site in Peru, is one of the seven wonders of the modern world.  Now, it has a wheelchair accessible tour.

Machu Picchu, the archaeological site in Peru, is one of the seven wonders of the modern world.  Now, it has a wheelchair accessible tour. The tour was created in January by Wheel the World, a travel agency that has tours for people with disabilities throughout Chile, Peru, and Mexico.

Machu Picchu is an ancient Inca city. The Incas were a civilization that lived between approximately 3000 B.C. and the year 1500. The Incas thought Machu Picchu was sacred. The site was discovered in 1911, after remaining hidden in the jungle for almost 400 years. During those years, only local residents knew about it.

Because it is a UNESCO (United Nations Educational, Scientific, and Cultural Organization) World Heritage site, it cannot be altered. That is why accessibility ramps were never built in Machu Picchu, which made visiting a challenge for the handicapped. The new tour uses adapted wheelchairs built for the terrain that is full of up and down slopes.

1) According to the text, why were accessibility ramps never installed in Machu Picchu?
a) Because it would be too expensive
b) Because the vegetation does not allow for it
c) Because disabled people were not interested in visiting the site
d) Because it is a UNESCO World Heritage site

2) What parts of your town could be made wheelchair accessible? 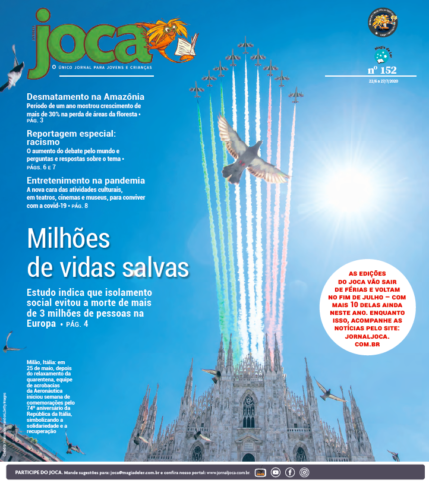