German artist Simon Weckert decided to trick Google Maps  – which suggests routes for drivers based on traffic. He did this by walking with 99 cell phones through the empty streets of Berlin in Germany. The app understood that every device corresponded to a different driver and registered that there was intense traffic on the route travelled by the artist.

The mobile phones were rented by Weckert. He also bought 99 mobile phone chips to make the phones work. All the devices circulated through the streets in a cart pulled by the artist. The goal of the experiment, which was announced on a video on February 1st, was to show the impact location tracking apps have on how people move around, as well as to prove that these technologies do not always reflect reality.

Questions
1) What did the artist want to show with the experiment?
a) Location tracking apps have a major impact on how people circulate in cities.
b) Traffic apps should not be used.
c) It is always better to only use technology.
d) Walking is faster than driving.

2) In your family, do you often use traffic and location tracking apps? Why? 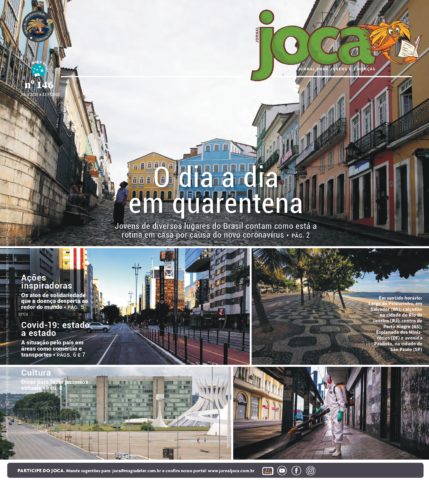