On December 7th, artist Dan Datuna ate a banana that was stuck to a wall of an art gallery in Miami. Dan got in line to take a picture with the fruit – one of the pieces in the exhibit. Instead of posing for the picture, he ate the banana and said that his action was a performance called hungry artist.

The gallery director had to intervene: she removed Dan from the site and replaced the banana. The artwork was on sale for 120 thousand dollars (close to 480 thousand reais). Two other works of art had already been sold.

Questions
1) What happened when the artist ate the banana?
a) He was arrested.
b) The local team asked him to buy a new banana.
c) The gallery director asked him to leave the site.
d) He ran away before the exhibit’s team could find him.

2) What do you think about the banana on the wall being seen as artwork? 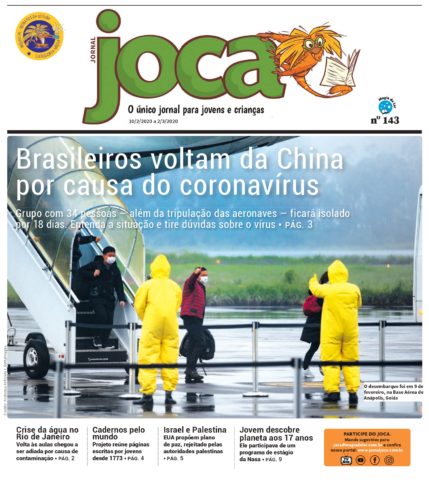