Because the town was in quarantine, students from the Business Breakthrough University, in Tokyo, Japan, decided to have a graduation ceremony with robots to prevent a large gathering. From each of their homes, students controlled a robot that wore a cap and gown. The student’s face could be seen through a tablet that was doing the live transmission.

One at a time, the robots received the diplomas that were given out by university staff during the ceremony. Aside from permitting students to have a graduation ceremony, the idea was to inspire other educational institutions to do the same while still respecting social isolation.

1) What did the robots look like?
a) Each robot was wearing an article of clothing from one of the students.
b) They were wearing the university’s uniform.
c) They had tablets that showed the students’ faces in real time and wore graduation gowns.
d) Each robot had a picture frame with the student’s face.

2) How else can robots be useful during the quarantine? 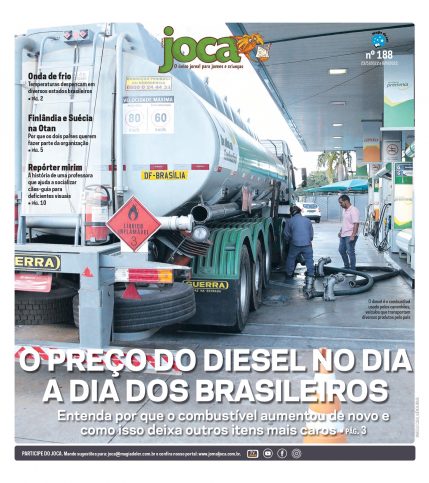 TIP FROM THE READER – Confessions of an Invisible Girl – Level 2