Neymar and Jorginho Nominated for the Golden Ball – Level 2

On October 8th, the French magazine France Football released the names of the 30 players nominated for the Men’s Football Golden Ball, an award given to the best athlete in the world for the past year. The only Brazilians on the list are Neymar and Jorginho (who is naturalized Italian).

The trophy winner will be announced on November 29th at a ceremony at the theatre du Chatelet in Paris, France. The event will mark the return of the award, which was not held in 2020 due to the Covid-19 pandemic.

Other categories
In addition to the trophy for best male player of the year, the ceremony will distribute other awards. This includes the Golden Ball for the best female player (none of the finalists are Brazilian), and the Yashin Trophy for the best goalkeeper in the world – Brazilian Ederson, from Manchester City, England, is in the running.

Glossary
Naturalized: a person who has the nationality of a country other than the one where he was born. Jorginho, a naturalized Italian, plays for the Italian national team.

2) In your opinion, who should win this year’s Golden Ball? 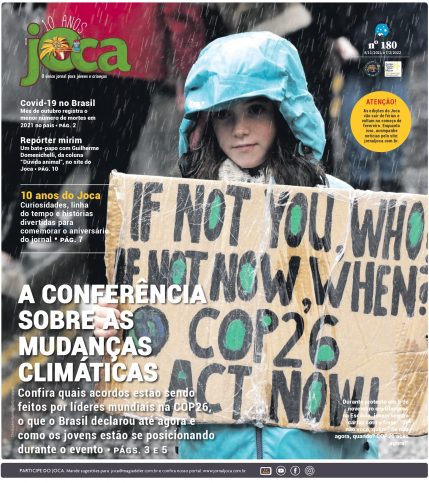 Neymar and Jorginho Nominated for the Golden Ball – Level 2