Researchers of the Oswaldo Cruz Foundation (Fiocruz) in Pernambuco state have developed a new test to identify the zika virus.

Researchers of the Oswaldo Cruz Foundation (Fiocruz) in Pernambuco state have developed a new test to identify the zika virus. The method, which was presented in a scientific magazine on March 14th, is faster and less costly than the one used today.

While the current test, the PCR, is 40 reais and takes five hours to produce results, the new one (called the RT-LAMP) costs one real and is ready 20 to 40 minutes.

Another advantage is that the new technique can be used as a kit anywhere — the current test relies on expensive lab equipment.

The new test is also 10 thousand times more sensitive than the PCR. It is able to identify the virus in situations where the technique used up to now has not been able to.

The results were obtained from a research study with 60 Aedes aegypti and Culex quinquefasciatus mosquito samples that were either infected naturally or in the lab with viruses that transmit zika, dengue, yellow fever, and chikungunya. The test was only able to identify zika. There is no date yet to start using it on the population.

How is the test done?

A substance that changes colour is used: yellow means the virus is present and orange means that it is not. To identify the virus in humans, the test can be done using saliva or urine. Tests with human samples will be done in the next

1) Which of the options below contains wrong information about the new test?
a) It takes up to 40 minutes to produce results.
b) It costs one real.
c) It is 10 thousand times more sensitive than the current one
d) The new test has to be done in labs.

2) What type of behaviours can prevent diseases such as dengue and zika from spreading? 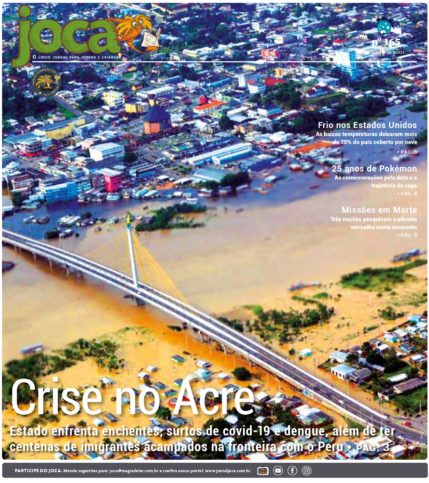