The Paris Olympic Games in 2024 could be the first to include video game competition. That is what the vice-president of the French Olympic Committee, Tony Estanguet, is hoping for. The idea is to bring young people to eSports competition. ESports has increasingly attracted more players.

The novelty will be discussed in September at the International Olympic Committee’s (IOC) Session in Lima, Peru. At the event, the French capital will be confirmed as the site for the 2024 Olympics, and Los Angeles, in the United States, will be confirmed for 2028.

In the last few years, world video game tournaments have filled arenas in several countries. All these mobilizing efforts have paid off, so that the games will be part of the 2022 Asian Games in Hangzhou, China.

Box: What is eSports?

ESports or electronic sport is a type of professional videogame competition. These games began in South Korea and other places in Asia and Europe and have become very popular among the young. According to Pesquisa Game Brasil, in Brazil, 2% of those who were interviewed compete professionally and 37% play with friends.

Will eSports be part of the Olympic Games starting in 2024?

When and where will that decision be made? 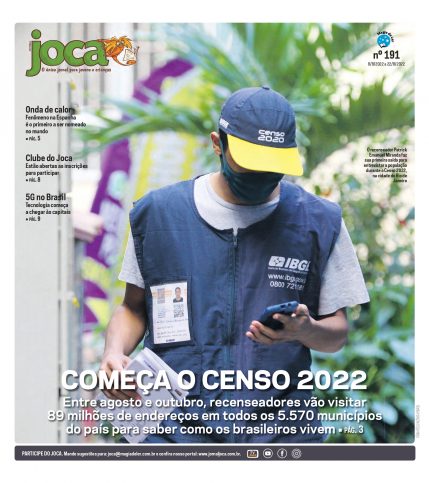