Recycled Waste Can Be Turned into Astronaut Food

The University of Pennsylvania has developed a method that transforms urine and human feces into food. The technique consists of treating astronauts’ waste with microbes and producing edible biomass.

The study is fi nanced by NASA, which tries to make eating possible during long space missions. Currently, the lack of space to transport food is an issue. The crew recycles part of the water from their own urine, which requires energy, and the remains are ejected into space.

1. Why does NASA want to have a plan for astronaut food?

a. To make space missions that last several years feasible
b. To finance different projects
c. To get around issues like the lack of space to store food
d. To create food with better taste.

2. What is the University of Pennsylvania’s technique about? 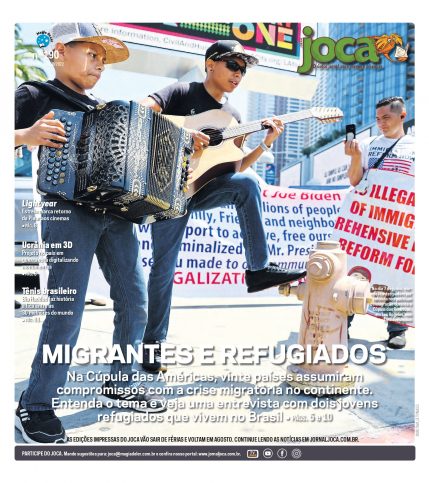 Recycled Waste Can Be Turned into Astronaut Food